The Agritech Association of Africa is an aspiring non-profit that is aiming to bring technology to farmers all over Africa. Fueled by the desire to innovate in the biggest sector of the African economy.

The client needed a brand that represents the growth of Agricultural Technology in Africa. Their visual identity had to appeal to both the average farmer and the big tech corporations that they needed to partner with. Because they represent an intermediary between these two parties, the brand had to act as a bridge.

From mostly uneducated African farmers to executives of big technology corporations, the Agritech Association of Africa has to deal with a wide spectrum with people on a daily basis. The question is, how to look as corporate as possible without alienating the average African farmer?

For a tree to grow tall and fruitful, a lot of resources and conditions have to be provided. That is the story behind the Agritech Association of Africa. They wanted to promote and nurture the growth of technology that will serve the African farmer, leading to more independence not only for the industry but for the continent. 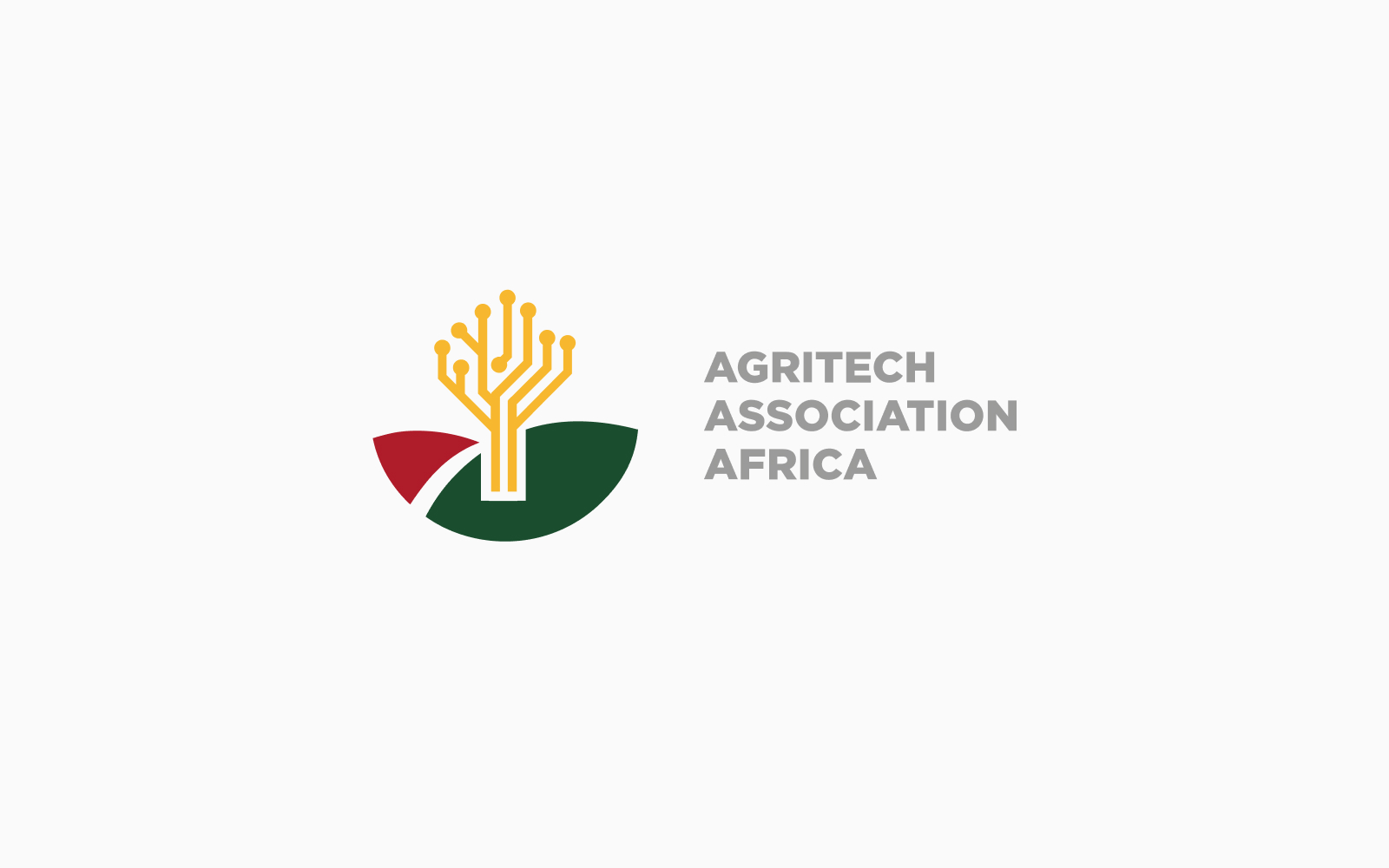 For this logo we had to evoke a sense of mission and unity so by merging the two shapes of a “Tree” and “Circuit” we were able to represent the association's goal of helping the growth of technology in Africa. We wanted to make the logo visually balanced, so in order to achieve that we used the golden ration to define the size of the “Tree” in relation to the emblem in which it is contained.

"Abdellah's work is inspiring and innovative. I recommend him to anyone looking for branding services. I strongly believe that he will delight you"
Jonas Yeboah
Founder 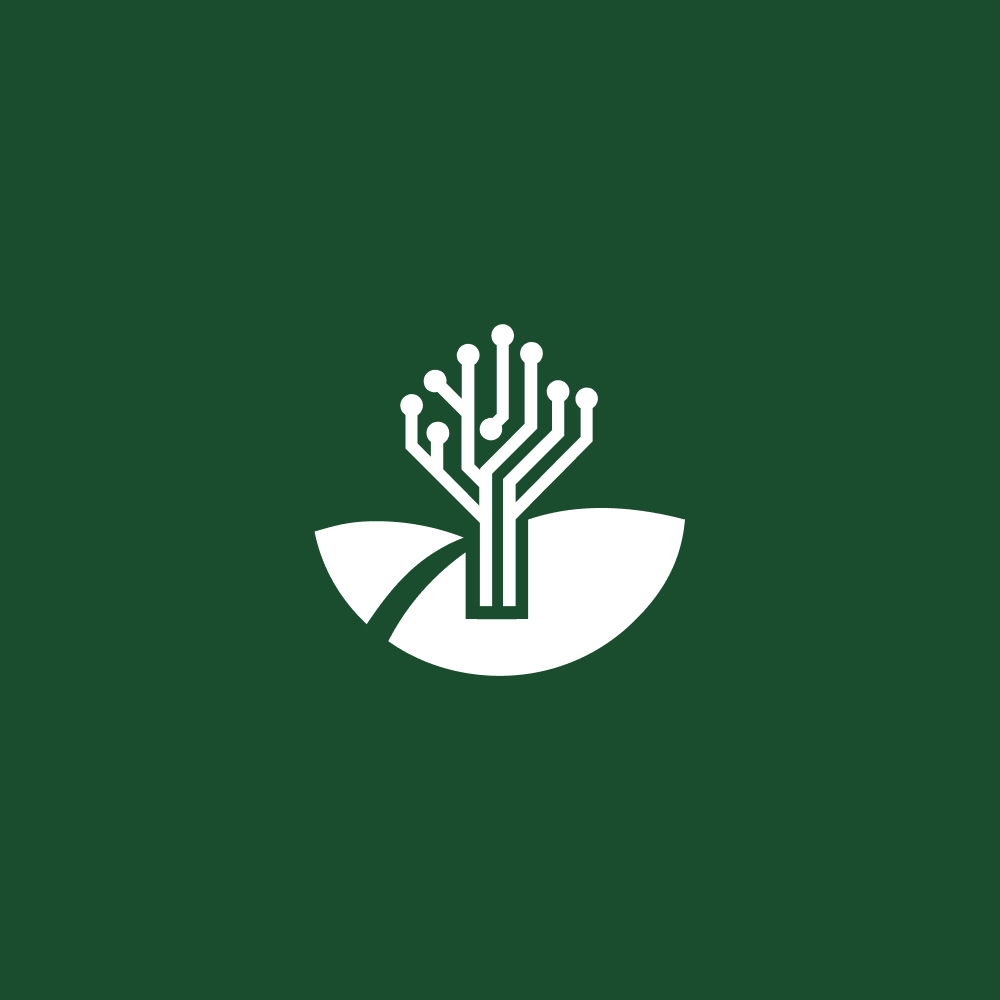 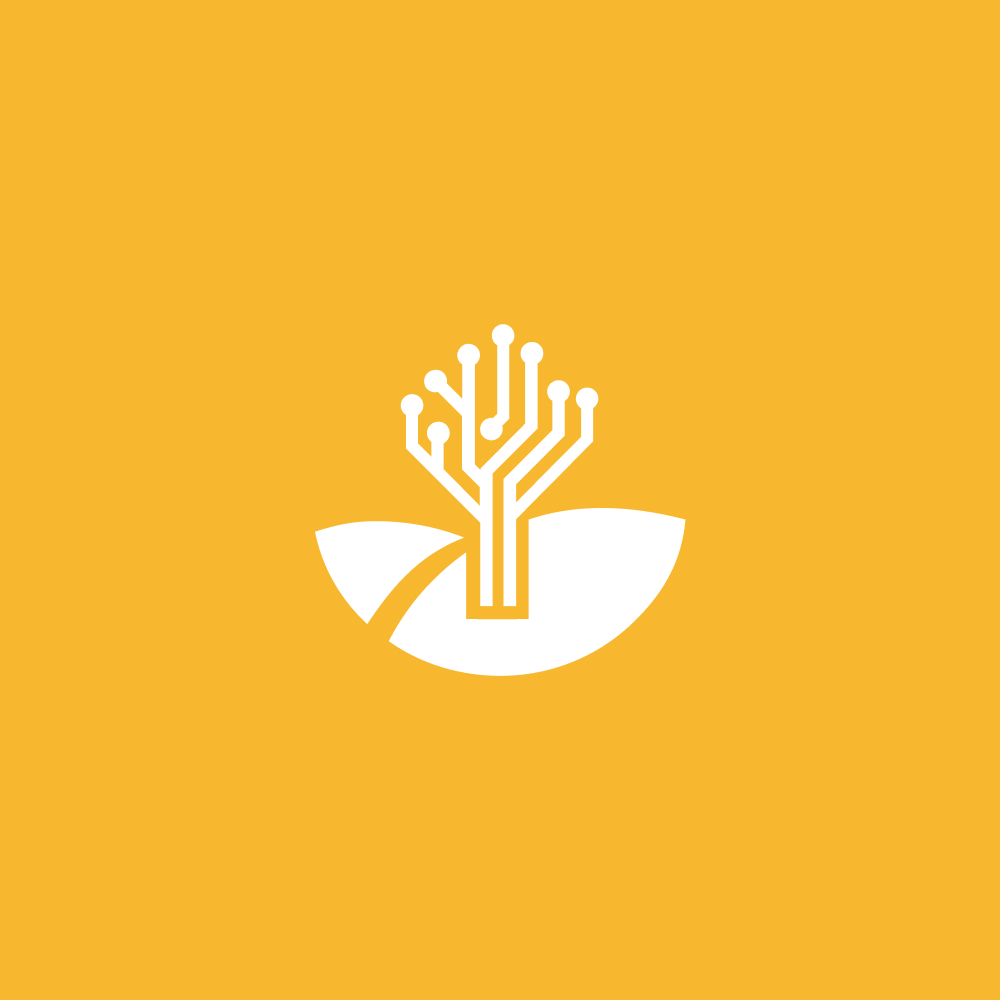 To make sure that the visual identity connects with the association’s target audience, we decided to use the three most familiar colors in the African culture. Amber, Red and Green. We wanted the visual identity to speak directly to the African people, to do that we took inspiration directly from traditional textile patterns. And by modifying and repeating the “Tree” shape from the logo on a Green background, we end up with a design that closely resembles a “Circuit Board”. To contrast that, the Bold Sans-Serif typeface Gotham seemed the best fit, in order to communicate the modernity and big goals of this association. 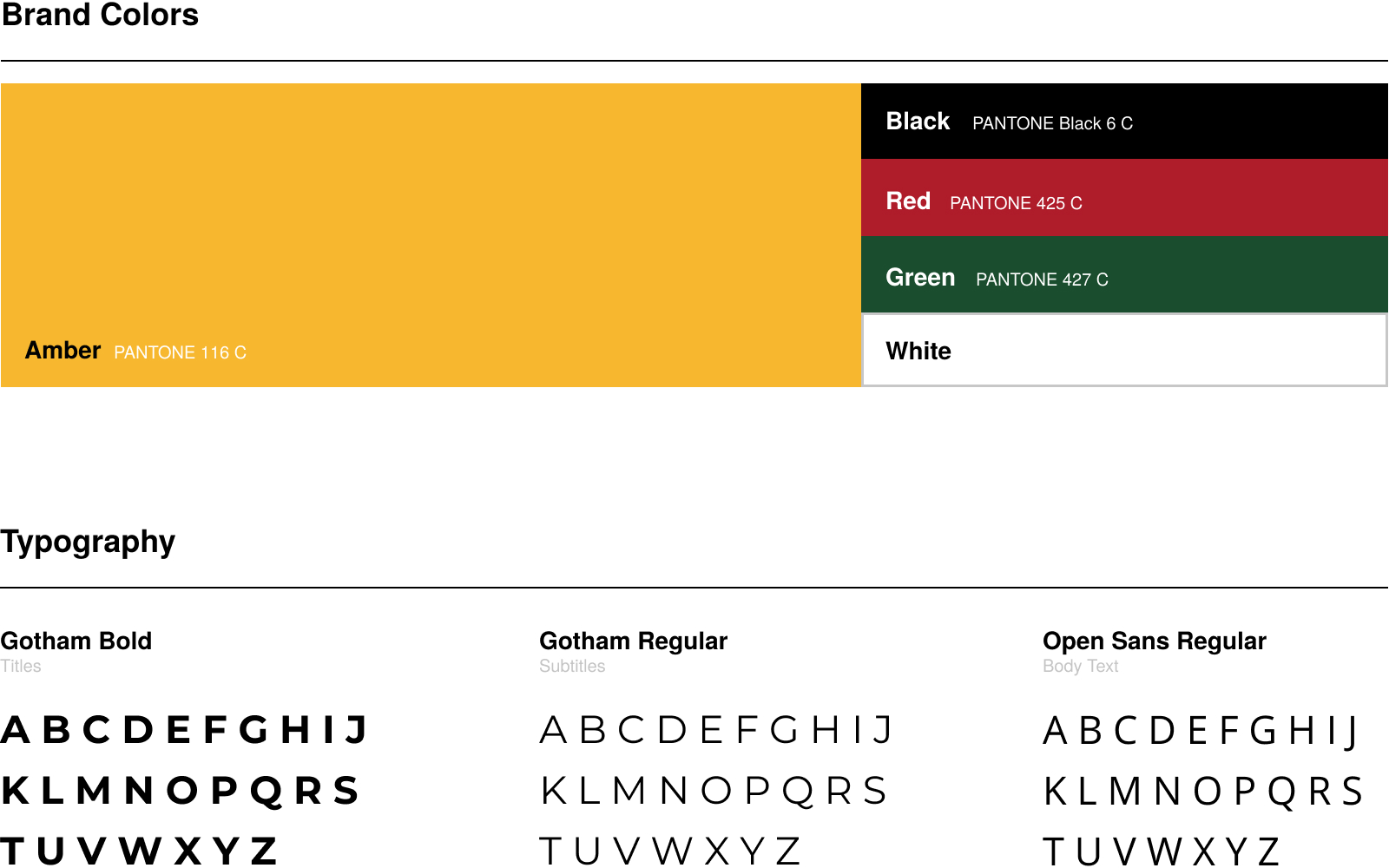 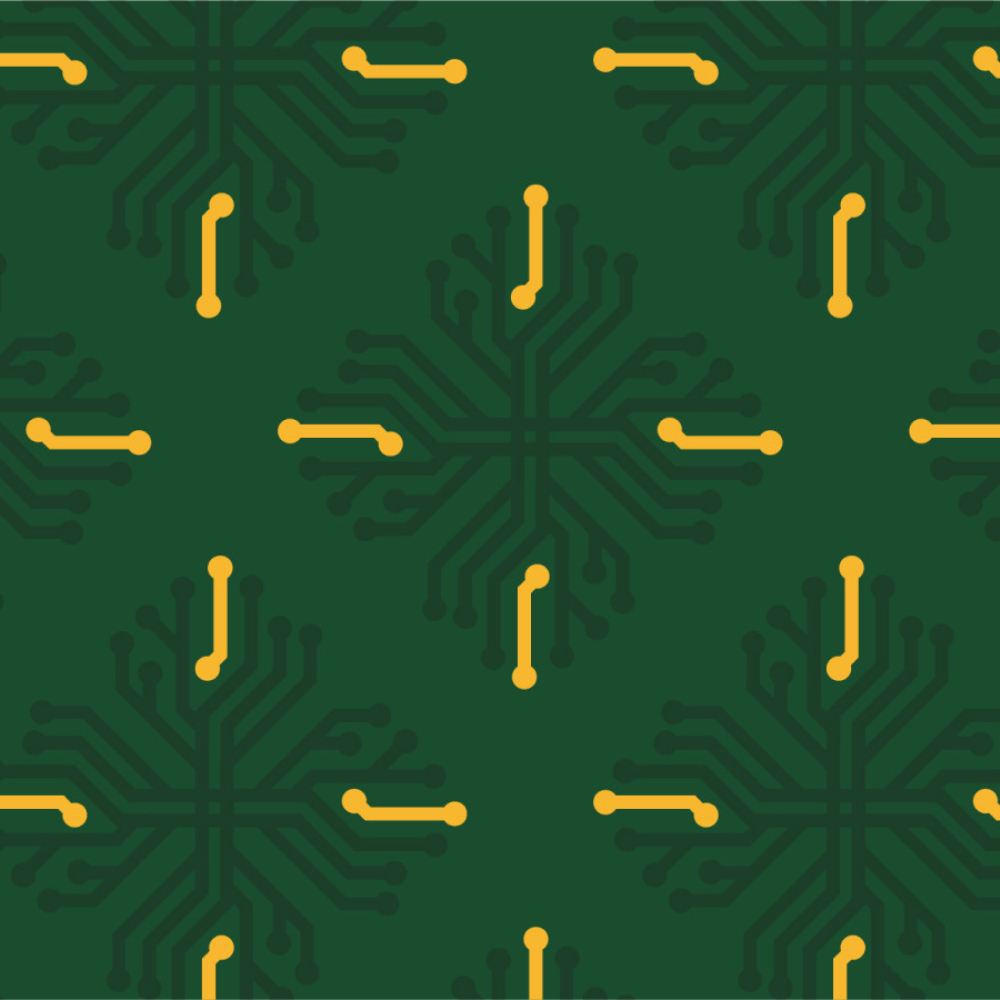 Human relationships and genuine interactions are what make an organization like the Agritech Association of Africa so great. So we wanted to focus on that when it came to creating the brand’s applications. For example, both the business cards and t-shirts make use of that great pattern we designed. And for an association that deals with a lot of people that don’t have access to email, we thought it was necessary to personalize and make envelopes that were special and stood out from bills and advertisements. 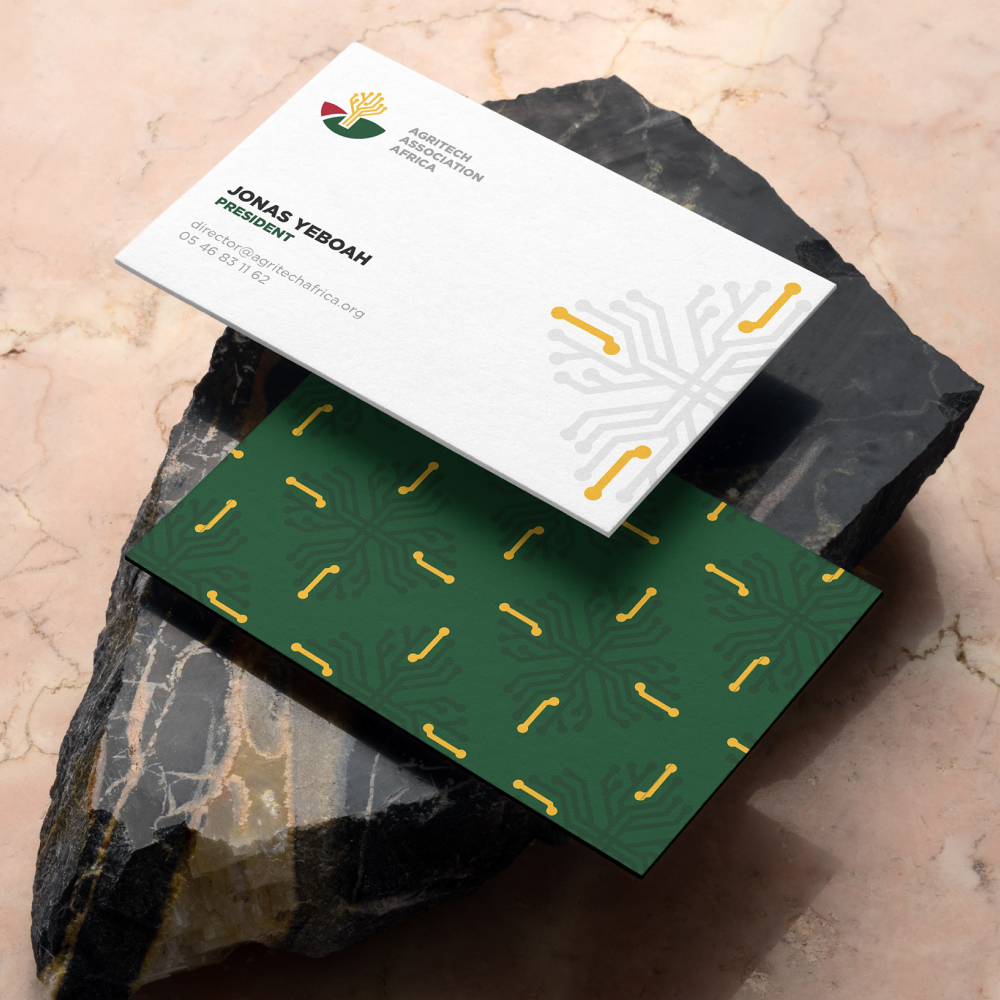 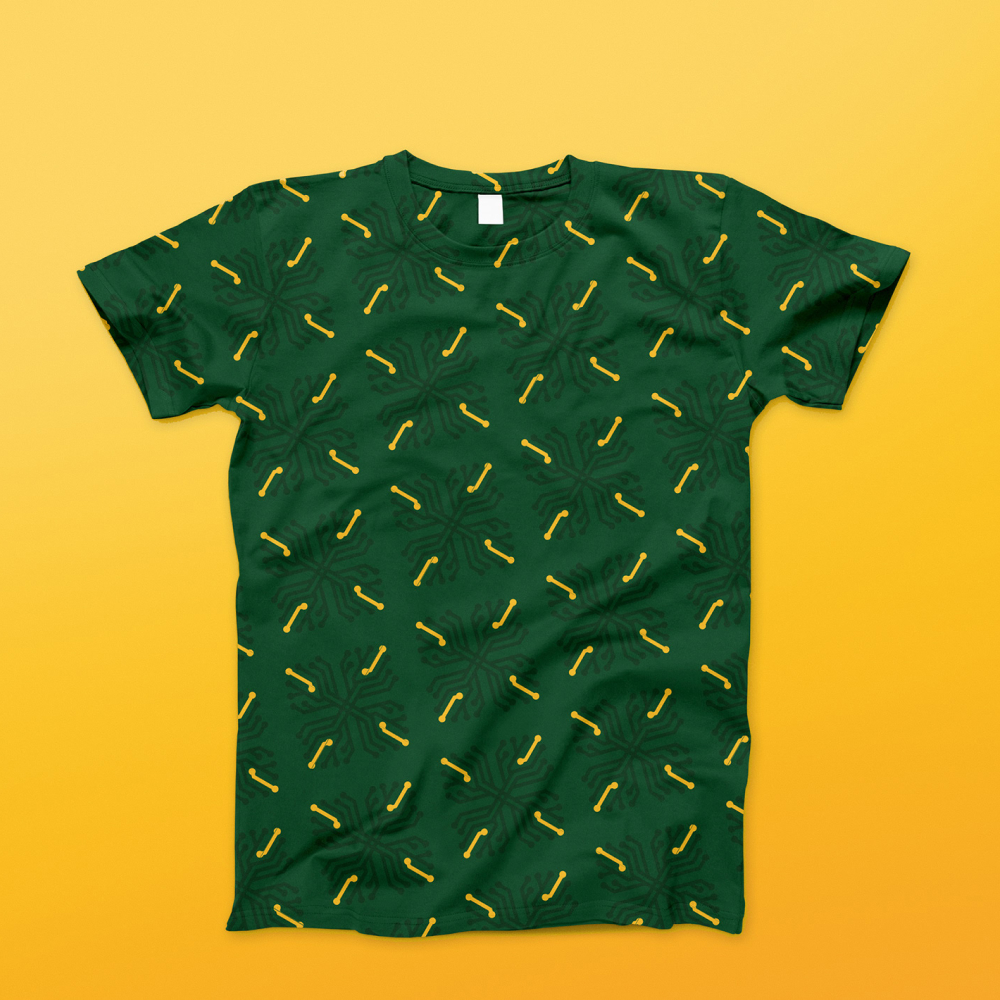 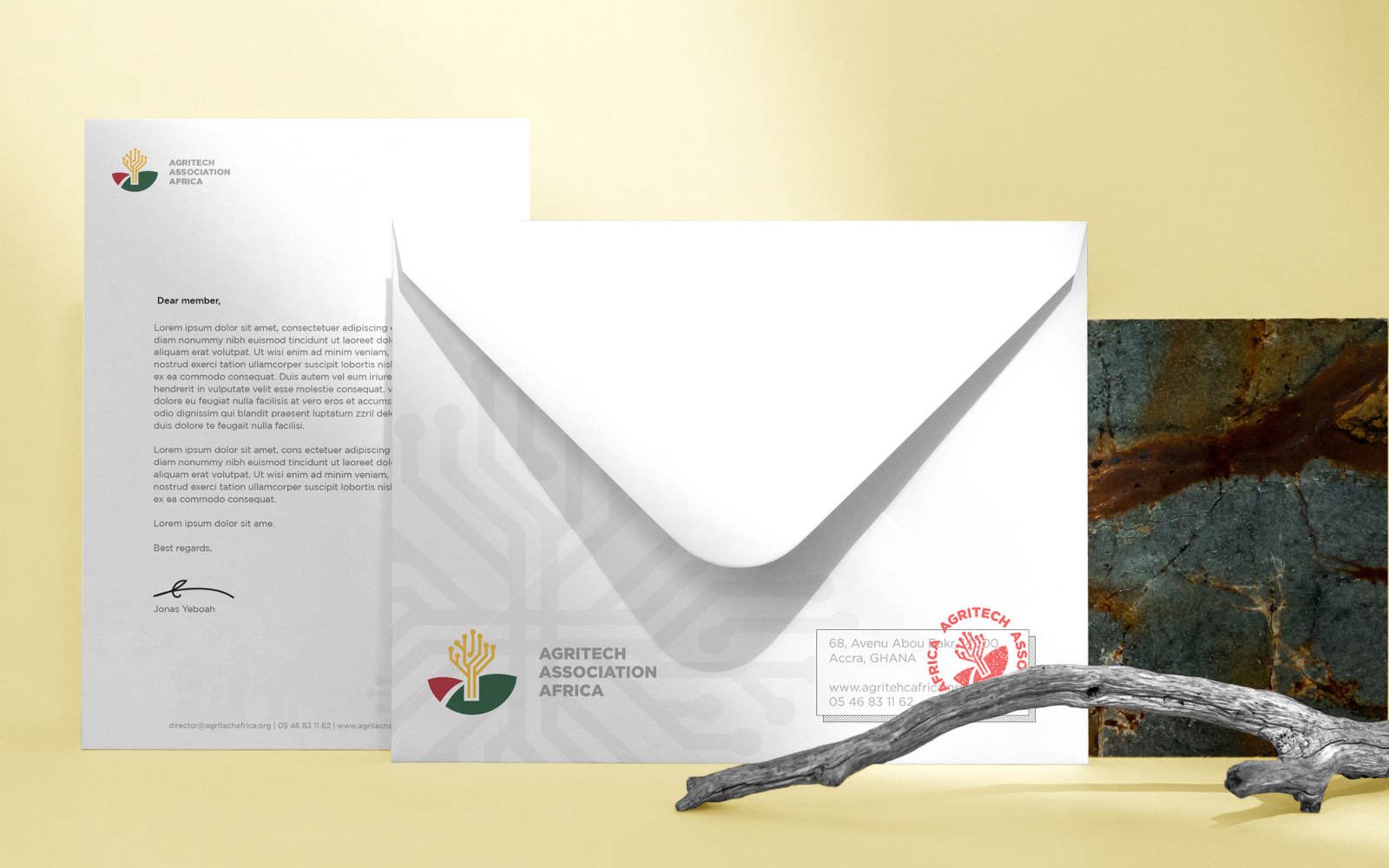 Learn more about our creative process

Let’s create something great together